How do I replace the fans in my pod?

If your Mamava pod has a faulty fan—and your pod is less than a year old—we’ll mail you a replacement part!

See this article for more information on how to troubleshoot the issue. 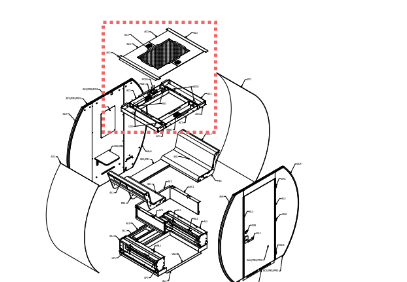 Follow these steps to test the fans and make sure they’re working properly:

Test the lights and fans